It is said that the average American will move 11.3 times during their lifetime.  Thanks to my three day old new pad, as a 37 year old, I have called 11 places “home.”  Considering where I came from (both of my parents moved once, into their home after getting married, which is in the middle of my grandparents’ home, a two minute walk from each, lol), I never would have thought that I would have ended up being above average (since I know that I am not done moving yet).

Although my last three moves were all to different apartments in the same neighborhood, just minutes apart, they have been some of the hardest.  I can’t imagine moving with multiple children.  I only have one and I felt like 85% of the boxes packed were toys!

I have moved for a variety of reasons (in with fiancé, more job security, missed family, cheaper rent, larger apartment, bad landlord), it was almost always by choice.  I never really had to leave any of the places.  The majority of the time it was my decision.  This last move, the one that happened just 3 days ago, was the only one where it wasn’t by choice.  We had a bad landlord and a bad lease renewal.  It was in our best interest to leave.  It was a hard move for me because I loved, loved, loved my apartment.  It’s going to take some time to adjust.  But enough with my story and my woes.  Let’s focus now on the perks of moving!

Whether you moved to a new city, state, country… to start a new job… or just to a different home across the street, a new chapter has been opened.  Now’s the time to start making those changes you’ve had on your to-do list and start writing that new chapter the way you want it to be written! 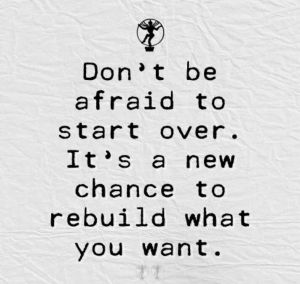 If you haven’t worn it or used it in the past 2 years, chuck it, Craigslist it,  or better yet, donate it.  I admit there are some things that are hard to get rid of.  But once you do it, you’ll feel like a weight has been lifted from your shoulders.  Less really can be more.  (And you’ll appreciate it even more the next time you move! 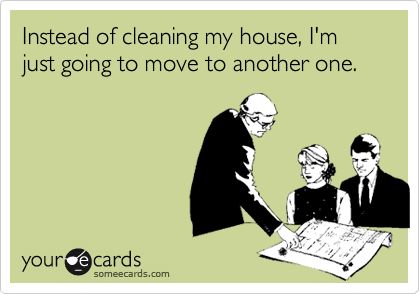 The real reason I move!

After purging and organizing, take a good look at what you’ve kept.  No, not the boring stuff like pots and pans and utensils.  What pictures do you constantly keep and hang up no matter where you move to?  What little trinkets or knick knacks have you kept over the years that you wouldn’t part with?  What makes them sentimental?  Let those memories flood back and feel those good warm thoughts, especially when you are unpacking and just need a moment to getaway mentally!  (I found a new appreciation for all of those scratches on my dresser.  My dresser has made 6 moves with me, no wonder!, and it will take the next move with me.) 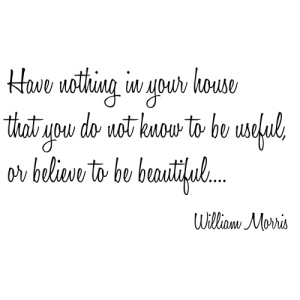 New hood… new restaurants, new peeps, new surroundings, new beginnings, a new you! Get out and explore!  Learn something new.   Meet new people.  Take advantage and make the most out of your situation. 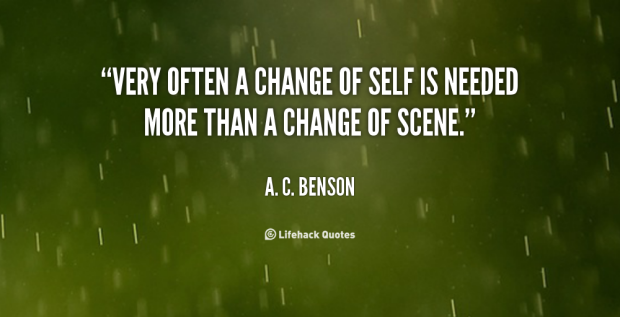 5.  Home is Where the Heart Is

No matter where you move to, why you have moved, what you bring with you, what you let go… home is where your heart is.